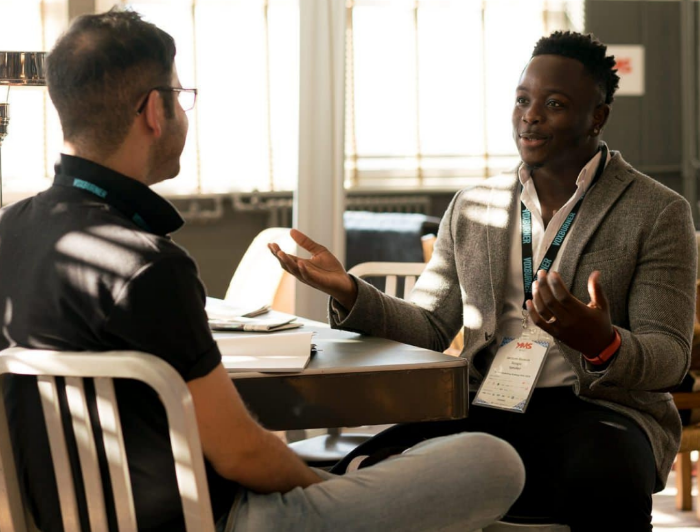 Most of us know that the words we choose to describe autistic people matter. Nevertheless it can be tough to stay on top of what language reduces stigma and confusion and what language does just the opposite.

Did you know the majority of autistic adults prefer to be called “autistic” not “people with autism”? It turns out person-first language (e.g. saying “person with autism”) may serve to increase stigma rather than remove it. Not only that, there are also good reasons to avoid phrases like “high/low functioning” and “non-verbal” when describing autistic people.

Many of us were taught along the way to use person-first language because “a person is more than their diagnosis.” So we began saying “child with autism” rather than “autistic child.” After a while I even recoiled a bit when I heard “autistic” because it just sounded out-of-date to my graduate-schooled ears.

Over time, I began to notice that autistic people referred to themselves as autistic. While I respected their right to self-identify however they preferred, I decided I would stick to person-first language to be respectful. What I didn’t realize at the time, this wasn’t really respectful. Breakthrough revelation– it was actually silencing autistic voices and their preferences.

Think of it this way. Most of us feel comfortable saying “a typically developing child” or “a neurotypical child.” We see being “typical” as an acceptable part of a child’s identity. We do not feel the need to separate them from this part of their identity.

So why do we insist on saying “a child with autism”?

The message of person-first language is this: autism is bad. The person must be separated from it.

Of course, there is diversity in this preference and autistic adults maintain the right to self-identify how they choose. But, neurotypical people must learn to stop silencing autistic voices.

We can listen to their preferences, reduce the stigma, and embrace identity-first language.

If I say a “high-functioning autistic teenage boy” what image comes to your mind?

So let’s say, for the sake of argument, that the “high-functioning” teen is in general education and uses a lot of language. He doesn’t need a lot of support with daily living activities.

But if we look closer at this specific teen, he is lonely. He wants friends, and the social demands of the neurotypical world are hard for him to navigate. He is depressed. The sensory, executive function, and social requirements of school are more than he is equipped to handle. Is he really functioning all that well?

How about the teenage boy who doesn’t speak, frequently stims, attends an autism classroom, and is quite happy? He needs help with daily living skills but is quite cooperative. Is he “low functioning”?

Function labels don’t give us good information. They perpetuate biases about what “function” looks like. This puts people into categories that don’t necessarily reflect their own experience.

So what do we say instead? This one’s not quite as simple to replace, but we certainly have options.

I tend to be more specific if I need to describe someone quickly. For example, I might say:

– “She’s a five year old who loves caring for animals and needs a lot of support in her daily living skills.

– Or, “He’s a 10 year old who speaks like his peers, does great in school, and really struggles with friendships.”

– Also, “He’s an autistic adult with a family and a high-profile job who reports feeling paralyzed by social stress and sensory demands.”

Of course this type of description doesn’t ever paint the whole picture. But it paints a more specific picture than high/low functioning and leaves space for much more nuance.

The first time I heard the phrase “non-speaking,” I immediately realized the mistake I had been making. And I felt silly for having ever implied that a human child was not verbal.

Being verbal and speaking are not the same thing.

Just because a child doesn’t speak does not mean they don’t have verbal abilities. Some non-speaking kids even have very advanced verbal skills. Many times we’ll find a non-speaking child using advanced language when given the appropriate communication device. Some children who were initially non-speaking at a young age eventually learn to speak fluidly. They were never non-verbal. They just weren’t speaking yet.

This is a simple one: we can use “non-speaking” for kids who don’t speak, not “non-verbal.”

Why Does All of This Matter?

Autistic people have been a historically marginalized and stigmatized group. Using language that respects their preferences and abilities is one simple, powerful, and important thing we can do to show our respect and acceptance of autistic children and adults.

Meg specializes in teaching occupational therapists to approach their work with confidence and ease by learning interventions founded on the latest research on autism.

A great and easy-to-follow visual tool to support you in making schedules for your autistic clients – including how to build in flexibility!
Read More

The Best Therapy is Usually Simple

When we stop rushing and filling time to feel successful, it opens up so many possibilities for kids and families.
Read More

When we limit ourselves, we miss a great opportunity to help parents and kids feel successful in the every-day activities that matter to their development and happiness.
Read More

Getting Unstuck with Self-Calming for Autism

Check out my suggestion for concrete steps to teaching self-calming to your autistic clients!
Read More

Being an OT can leave you feeling alone and confused, but becoming a competent and confident therapist for kids on the autism spectrum is totally possible.
Read More

When you make visuals that are clear and meaningful, your client will show you how much it really helps them!
Read More
View All 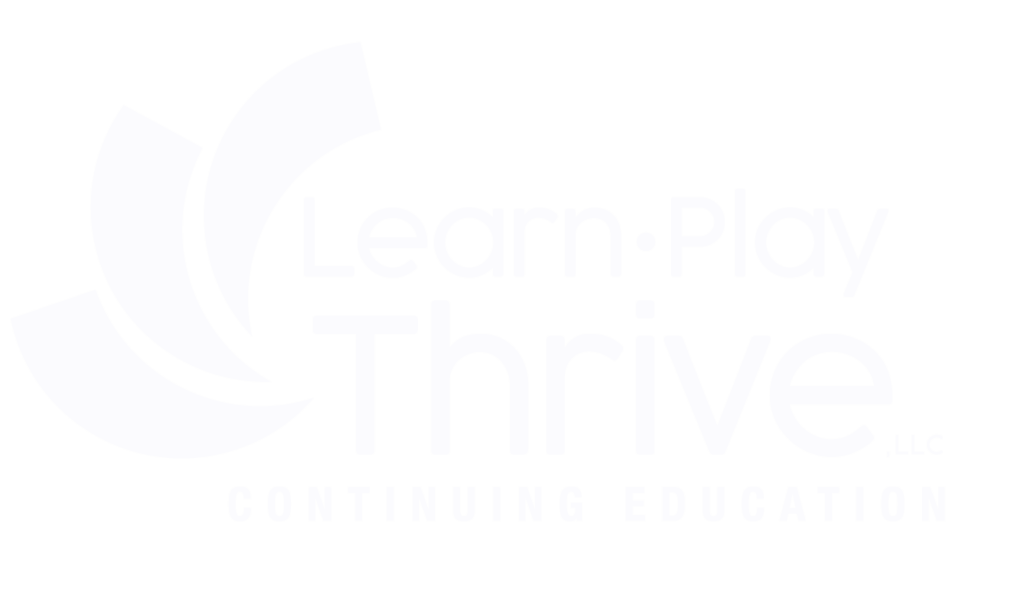 Get notified of free resources, up and coming information and tips.